Are co-operatives democracies? 6 components of democratization

My main tool for thinking about democratization has been the book Workplace Democratization by Paul Bernstein. The book generally uses terminology referrring to the dynamics between managers and employees, but the book is also deeply useful for analyzing members’ rights in a co-operative.

So are co-ops democracies? Well, how would we analyze it? There’s a lot of kinds of co-ops out there, and things are very different from place to place:

Because of this, I focus on democratization as the objective to rally around. Being a co-operative is one thing, but democratization is an activity and mentality. A co-op is an ideal place for democratization, but it is never guaranteed. There is no fixed, single, or final state of democracy – it is kindled or it burns out.

For Resonate, our multi-stakeholder model both raises the bar on member engagment and adds complexity. We’re owned by… everyone! Members here want to take initiative, contribute, build, lead, and be supported in turn. The question is often – well, what does that look like in practice? How will we know we’re on track?

In his book, Bernstein proposed six minimally necessary components of democratization. In his analysis, when any are missing, a crisis will eventually emerge to demand it or the group will move away from democratization.

Bernstein spends his book analyzing these components. How have different companies experimented with these components? To what degrees? Where did the initiative emerge: for example, if a grievance committee was set up, who set it up and who decided who was on it?

We’re is an alliance of unique perspectives, needs, and contributions: Founders, Listeners, Musicmakers, and Workers.

My primary focus for democratization is honed on the Workers group, not just because it’s what I do here, but because the co-op has not set up clear processes for contributors to become Worker Members or take collective initiative in decision-making. It’s a fundamental piece that’s missing.

As we set out our objectives for this year, I invite y’all to explore these questions of democratization together with me and have this in our hearts.

“Although the consciousness of managers is considered a crucial element in the model, our finding generally was that the consciousness of the employees was more critical in the long run, especially their motivation to participate. Democratization cannot function well until the workers themselves want it.”

The Code of Conduct hasn’t been updated since 2017. I wasn’t aware we had one until I was putting the Handbook together.

Writing a new version of the Worker (Collaborator) section of the Code of Conduct would be a good place to start. New members are supposed to agree to their respective part of the Code when they join the co-op.

Here’s some general ideas of worker member culture I’ve been writing up and aim to foster, along with miscellaneous notes. We’d also want something as comprehensive as what you’re describing, especially in regard to workers’ rights and compensation.

Themes here connect with other recent sources. Both, curiously, from Members.

Another from @agf: HOW TO BUILD A NON-HIERARCHICAL WEB-BASED NETWORK w JAYA KLARA BREKKE

Wonderful ideas here. This podcast episode in particular comes to mind with respect to this topic, it really broadened my conception of what is possible: 1000 Cuts - #13 Deciding in Circles.

I think developing a pedagogical (‘educational’) framework for this is crucial and a unique area of collective value/public good Resonate can contribute to the ecosystem-at-large.

Here’s a presentation from Bernstein’s book on the balance of traits for a “democratic consciousness” in the workplace. A balance between the traits in the two middle boxes is necessary: Resistance and Activism. The outer two boxes – Compliance and Passivity – are traits that drive the workplace away from democratization and the ability (or interest) in self-management.

Freire is one of the sources drawn from. I wonder if there are variances in the modes of industrial production and social relations between the historical period and subject matter Bernstein references and the conditions of ‘work’ Resonate operates within?

If so, how might this impact strategies and requirements for democratization?

Friere wrote in 1970. Bernstein in 1980. Certainly things have rapidly changed!

Such a rapidly changing world seems to be only reinforcing the need for self-management. I think this is why techniques like Scrum and Sociocracy are being increasingly utilized even in traditionally hierarchical orgs. Top down command structures can’t compete – and workers who have experienced self-management will increasingly avoid conventional environments.

Key takeaways from Team of Teams by General Stanley McChrystal

Interesting! This is familiar stuff for some of us working with ‘agile at scale’ in the 2010 decade. Spotify agile dev organisation was the poster-child of that time, the ‘decentralised’ antidote to big architecture and waterfall development, yet it soon encountered its own problems… 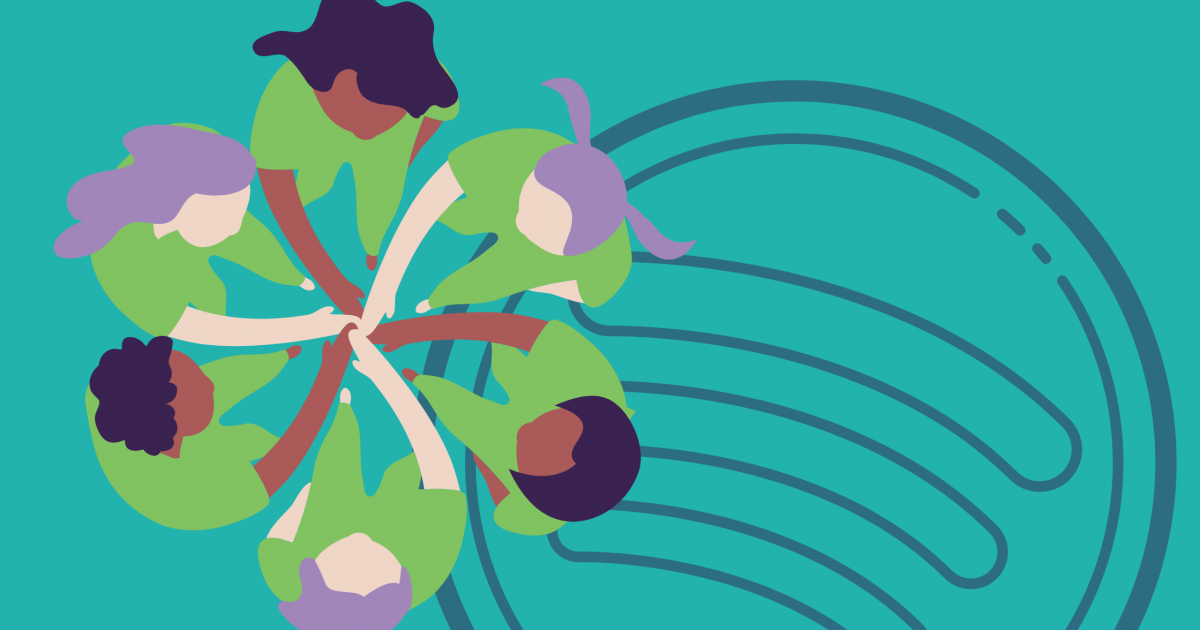 Why Spotify Squads Are a Popular Failure for Product Teams

Explore the Spotify Squad framework, how Spotify incorporated it, the product development methods it helped with, and why today the $50 billion company has abandoned this organizational model. Plus, what you can learn from its failure.

It can all get very complicated… a lot of time can be spent finessing how we do things rather than focusing on what we build and do together.

The deciding on ‘what we do’ part has some important stuff about leadership and clarity of purpose and product …that will always be in tension with radical decentralisation.

It’s tough to find a balance!

I mean, looking at the critic part :

It’s been criticized for:

That’s like… I mean we couldn’t even say they actually tried, it was just (much like everything at Spotify) marketting bullshit.

This quote says it all

“Even at the time we wrote it, we weren’t doing it. It was part ambition, part approximation. People have really struggled to copy something that didn’t really exist.”

The concepts are interesting (although the lingo is awful, “Squad” sounds military, but then “tribes” really Daniel Ek? Do I even have to say anything about that one?, and then “Chapter” because you know, this is literature, the ongoing beautiful History of the great Spotify Lords.) I wonder what it would be like in a company where the goal is not this :

i wanted to invite folks to our dismantling white culture study group tomorrow to explore this exact topic through the lens of Jessica Gordon Nembhard, economist who has conducted research on African American Co-ops. The element of democratization in her analysis speaks to Co-Ops being a tool to tranverse who actually even has access or representation democratic/ which in turn becomes economic structures in civil society. We shifted the time of the group to extend the opportunity for folks to join. Dismantling White Culture at Resonate 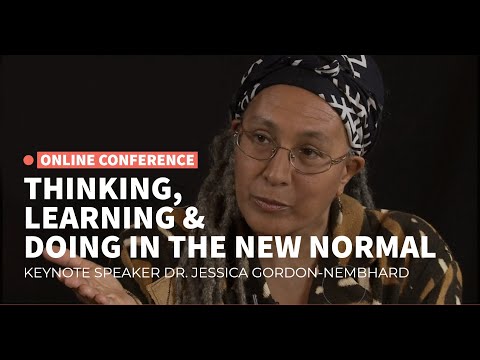