Resident Advisor just published this piece, where they interviewed me about Resonate (with the help of @brndnkng & @richjensen)

I’ve pasted below the full transcript of the interview - if co-op members would be interested to read - as they only used selected quotes in the piece, which is quite heavy on web3/blockchain.

Resonate is a multi-stakeholder co-operative streaming platform. This essentially means it’s a DSP - like Spotify or Deezer, where you listen to music by streaming - but instead of being owned by shareholders, a private company or the major labels, it’s owned equally by its artists, listener-members and workers.

Every co-op member has a single share and a single vote. Listeners can join the co-op for a yearly fee of 10e. Artists and labels can become members for free, as soon as they share music on the platform. What this means for artists and the music industry is that it’s the first streaming platform that they own, govern and control - they can decide how it develops. 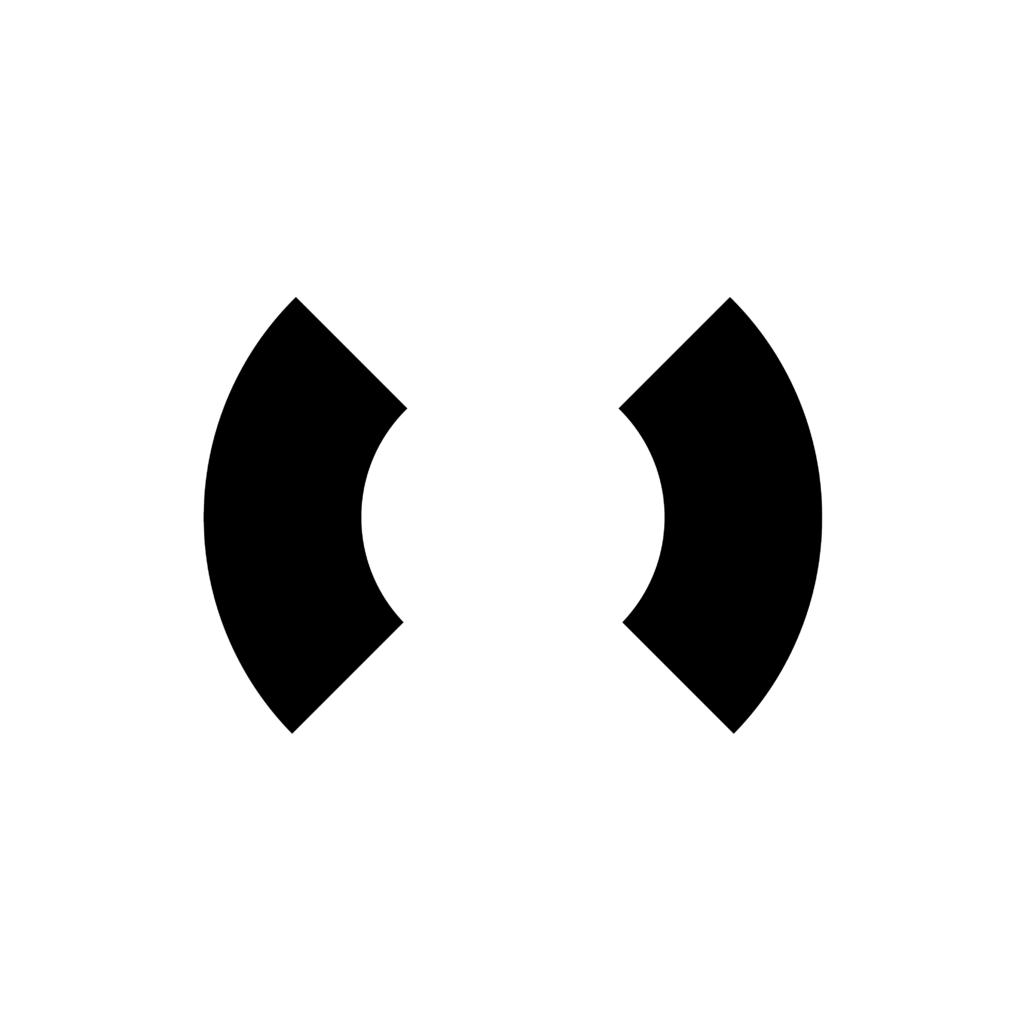 In early 2020 I was burnt out and disillusioned - I was thinking of leaving the music industry, because I was fed up of working with parasites in an industry where so many people seemed happy to ignore the environmental, political, cultural and social consequences of being “business as usual”. Ultimately, I was searching for a healthier way to exist in an industry that I’m so passionate about - so I wrote a white paper for a co-operative collective patronage platform for the independent music industry, based off of the cam girl format, called ERIS. Through that I began speaking to Rich Jensen, then the executive at Resonate, who brought me in as a volunteer. In October that year I was invited to join the board, and since then I’ve worked as a volunteer or consultant on the communication and catalogue.

Yes, but slowly. I think a lot of people spent the last few years looking around in horror and wondering how we got here (and not just in the music industry). Resonate has actually been around since 2015, but has developed and outgrown its original idea to become, IMO, much more interesting. It’s grown from an original Euro-centric blockchain co-op and indie music environment, to be consciously forging ahead with rethinking not just of what a music platform should look like, but also tech, data privacy, the internet, the world we live in, and how we can respond to capitalism in the arts. Central to resonate’s ideals are growing beyond capitalism, the active recognition of the ongoing destructive legacy of colonialism, the embracing of privacy but also transparency, giving back artists control over their art rather than building yet another business with the sole aim of extracting and exploiting creativity for profit.

That’s the big difference for musicians - ownership of the platform. This means that they also control their means of distribution - because they own the platform, they can decide (by putting to a vote) what tools resonate develop, the pricing structure, to sell things like stems, videos or lyric sheets, whether to go into live streaming, podcasts etc. And they can control what part of their art they make available and when - currently, using corporate platforms and digital aggregators, they’re forced to make all their music available, all the time, whether they want to or not. Even on band camp, you have to make digital files available, even if you don’t want to sell them (although the 666e digital download always makes me laugh). With resonate, artists have (or will have) choice and control over their distribution.

Anyone can discover our ideals here The Resonate Manifesto - Resonate

Yes, we’re a mess. There’s a lot of new ideas and opportunities about - many of which I think are wonderful - but it feels like a lot of people are too burnt out or overworked to engage with them properly. So we’re just doing the same old same old - festivals, labels, platforms, ideas. Then there’s even more consolidation in the industry - band camp being bought by Epic, Live Nation buying up festivals and venues, branding, cross promotion… Companies that were doing well in the pandemic now finding themselves laying off huge parts of their workforce. Great little companies constantly being swallowed up, tech bros building towards their pay out exit, off of the back of artists labour.

Unfortunately the ways artists traditionally made money - gigs and record sales are suffering. So many turned to platforms like Patreon - which has been good for some. For us at Resonate, it’s meant rethinking how streaming is valued. So Resonate has an innovative pricing structure that means artists are paid from 1c per stream up to the full price of a download. But listeners begin by paying the same discovery listening prices as on big corporate platforms, but when they’re a fan of a track and repeat listen they pay the artist around 20x what they get on other platforms per stream. There’s no monthly subscription, it’s free to join and you only pay for what you play. Then it all comes back to being a co-op - and what that means for the way we conduct ourselves in business and in the digital landscape - the idea of digital dignity, that we stand against exploitation. 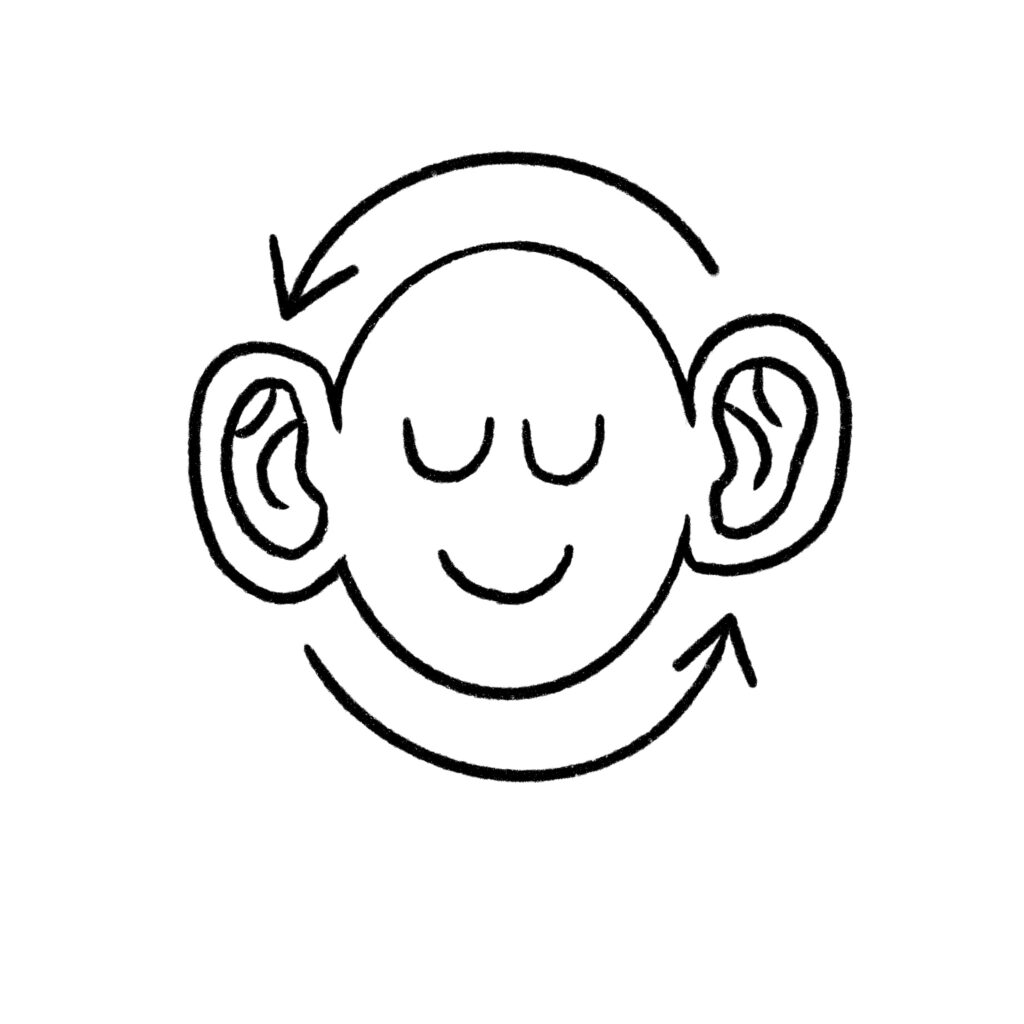 Once a song is listened to 9 times, it's paid for and free to stream. Our unique pricing model guarantees 1¢ per play to artists. Join the co-op!

Probably the thing that keeps me going with resonate above anything else is the co-op structure - knowing that our work goes to the whole co-op, that we can never be bought out by some dick-rocket investing billionaire, knowing that we build with intention as best we can.

It’s not easy - hats off to @Hakanto, brandon, @Nick_M , @sganesh and @angus who dedicated so much of their 2021 to completely re-structuring the governance and development of the co-op. They have done (and continue to do) the most incredible work - I have learnt so much from them all - our goal is to become a roadmap for other co-ops to inspire and educate them. To spread a network of co-ops who can provide for every single human life need from food and shelter to music and tech.

How this structure affects the listener and artist relationship is pretty simple - it makes them invested in each other. It diminishes the consumer/consumed transaction nature of a streaming service, to one where each is respected for their position, as we acknowledge each others’ need for the other to exist. Within the co-op it allows a much deeper understanding of the others position and new ways of thinking on things like ethical consumption. We all meet in the community forum, there’s a closeness beyond social media that I think is unique.

Currently Resonate is only open to independent and self-releasing artists, due to issues with the onboarding capabilities of our core infrastructure. But eventually we plan to welcome anyone who wants to join - although there will be issues with licensing and publishing that will mean that even if our tech was sorted tomorrow it would only happen in stages. We will always prioritise independent music - sure it would be great to have the biggest catalogue in the world, but that’s kind of not the point of resonate. That doesn’t mean that the catalogue would be “curated” as such, but rather built with intention, like the platform itself.

I think nina looks interesting - as do a lot of the other web3 platforms and DAOs. But none of them solve the problem of competition in the arts, none of them provide collective patronage, none of them are truly egalitarian, transparent or fair. And I think that the issue with web3 is accessibility for a lot of musicians. Not every musician is tech-savvy, or has a lot of time on their hands, lives in a place with access to the fastest computers and internet. These things are an entry barrier to a lot of artists in the web3, NFT space - and that’s probably not going to change a great deal in the next decade. But streaming is now the basic industry standard for consuming music for the majority of people globally - on their phones, in their cars, computers and at home… everywhere. Therefore making streaming accessible, fair, transparent and ethical is worthwhile for all our futures. Artists need to be paid properly for the music they produce as it is consumed - otherwise, there won’t be an independent music industry except for the rich and privileged. We have the chance to rebuild and rethink streaming, to make it accessible for listeners and fair for artists - I think this is what makes Resonate important to support and see succeed, for so many of us.

Really a great interview, fantastic to see the focus shift away from our pricing model to our collective organisation it’s so refreshing and exciting. Thanks a lot @melis_tailored @richjensen and @brndnkng for putting this together.

Excellent stuff, @melis_tailored, @brndnkng and @richjensen! Being a co-op is the heart of this whole endeavor!

Zeit Germany have also just published this piece (in German) that @brndnkng and I contributed information to.